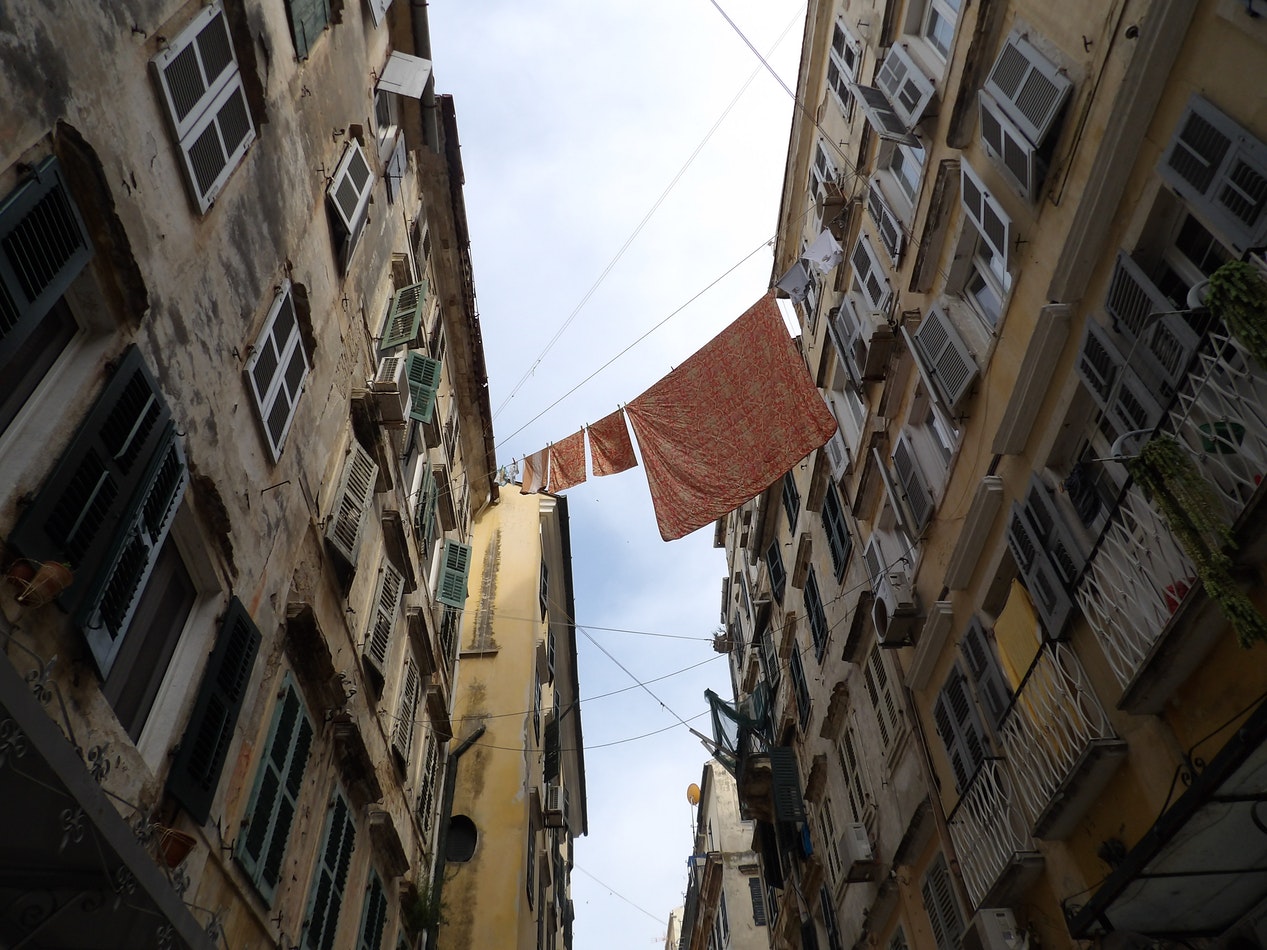 The old Town
A stroll with the atmosphere of another era The Old Town of Corfu is part of the UNESCO World Heritage Site since 2007. Built according to the Venetian medieval architectural style, the Old Town offers an endless sherry in its picturesque bay. Furthermore, its strategic position in the Adriatic Sea played a crucial role in the 8th century BC. In the heart of the old town is situated the second largest square in Balkans, the beautiful and green Esplanade. This square is a gem next to Corfu’s famous street, Liston, built by the French in the 19th-century. Being there you will also have the chance to visit the Palace of Saints Michael and George, which today houses the Asian Art Museum, as well as take a stroll in the narrow streets, visit the market, ad meet the locals.
Best Rates Online
Features
4 - 100 Guests
Book now 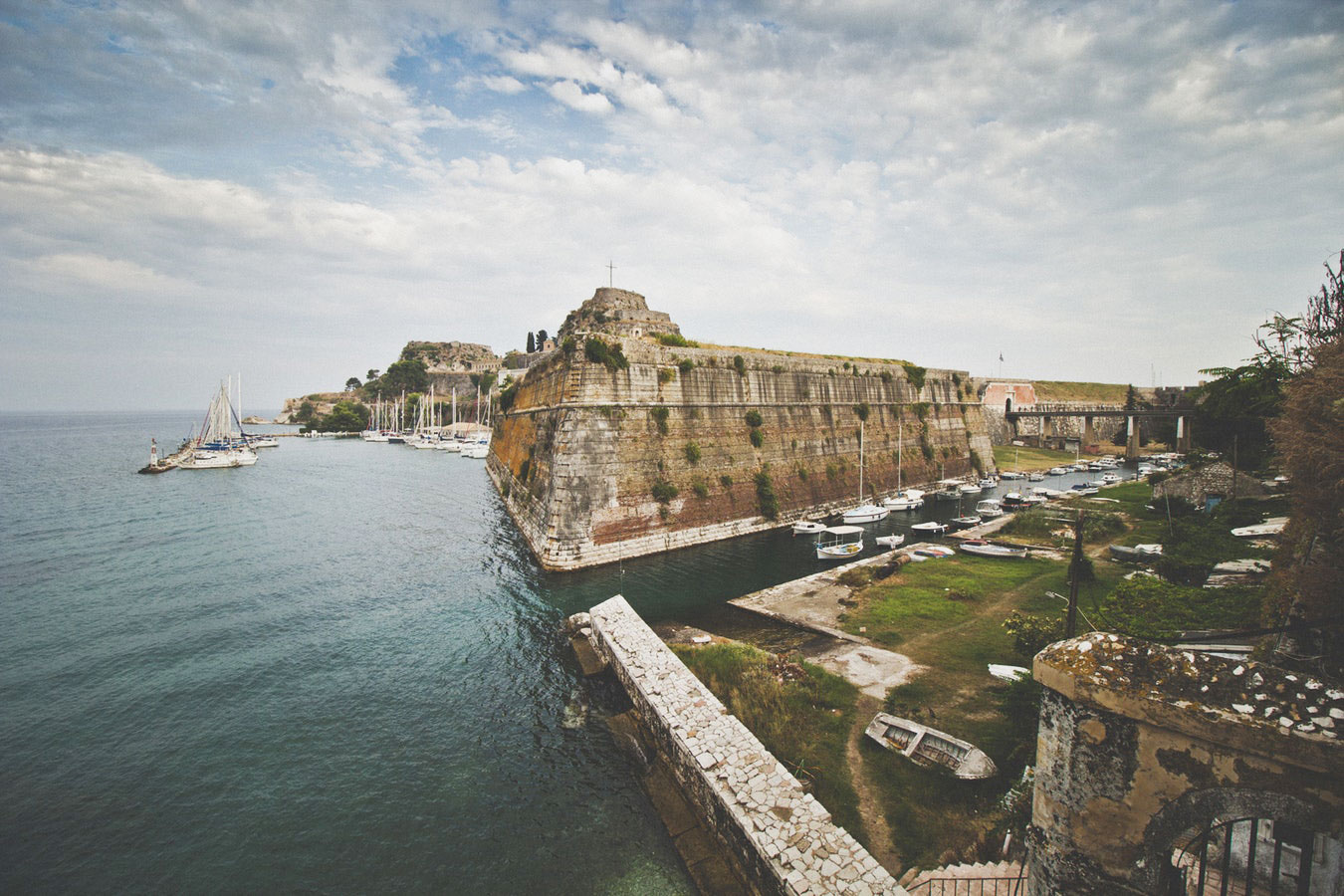 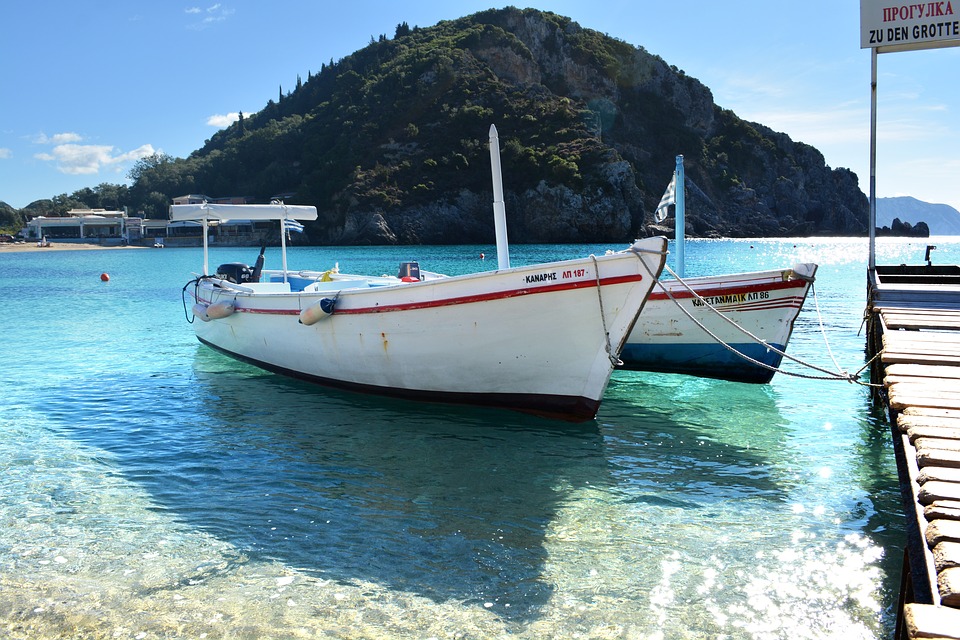 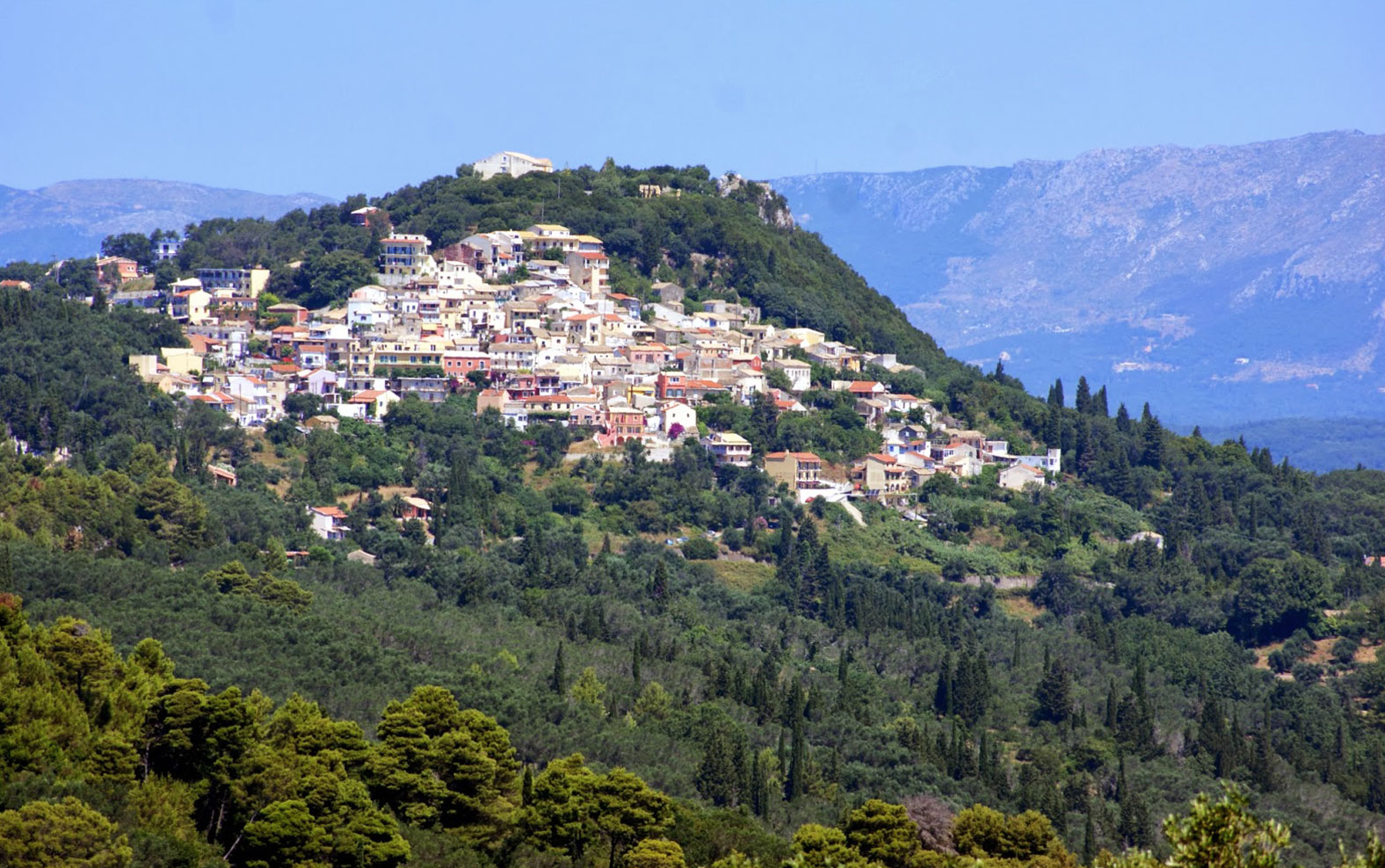 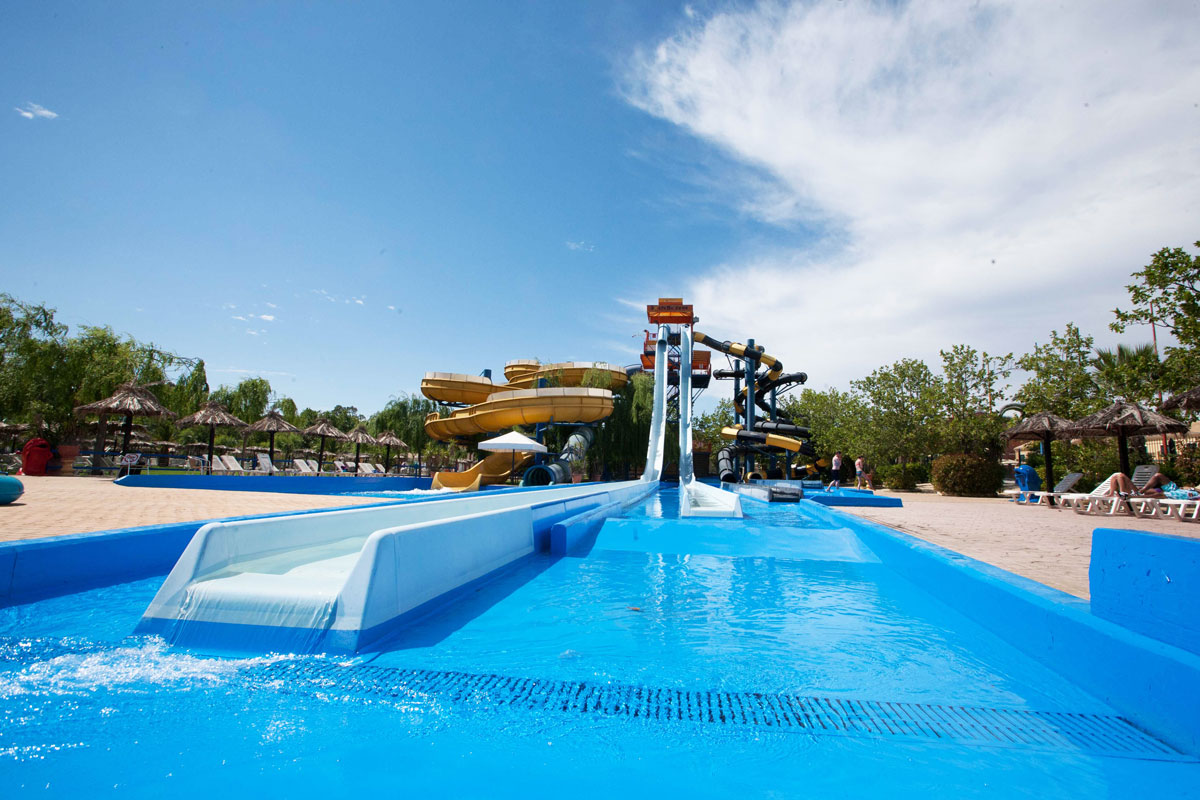 Aqualand
Unwind with your family or friends This amazing and adventurous waterpark is acknowledged to be one of the best water parks in Europe! It is fully equipped with all kinds of water attractions and has many facilities to make every child’s –and adult’s– day unforgettable. Aqualand Theme Park occupies a large area with 3 main attractions: Children's area (4 – 8yrs) with easy water slides and adventurous water games for young explorers who want to discover the treasures of the Big Caribbean Pirate or swim around the Fantasy Island. Family area (8+ yrs) where you can either relax in the Deep Pool with Jacuzzi, go for something more adventurous, such as the Family Rafting and Deep Blue Kayak or challenge yourself and give the mysterious Black Hole a try! Extreme Area (12+ yrs) is always there for the bold ones! Double Twisters, Hydro-tube slides, Hurricane Twist, Kamikazes and Free Fall; Undoubtedly you will find something to hike up your adrenaline.
From 5 € /day
Features
1 Guest
Book now 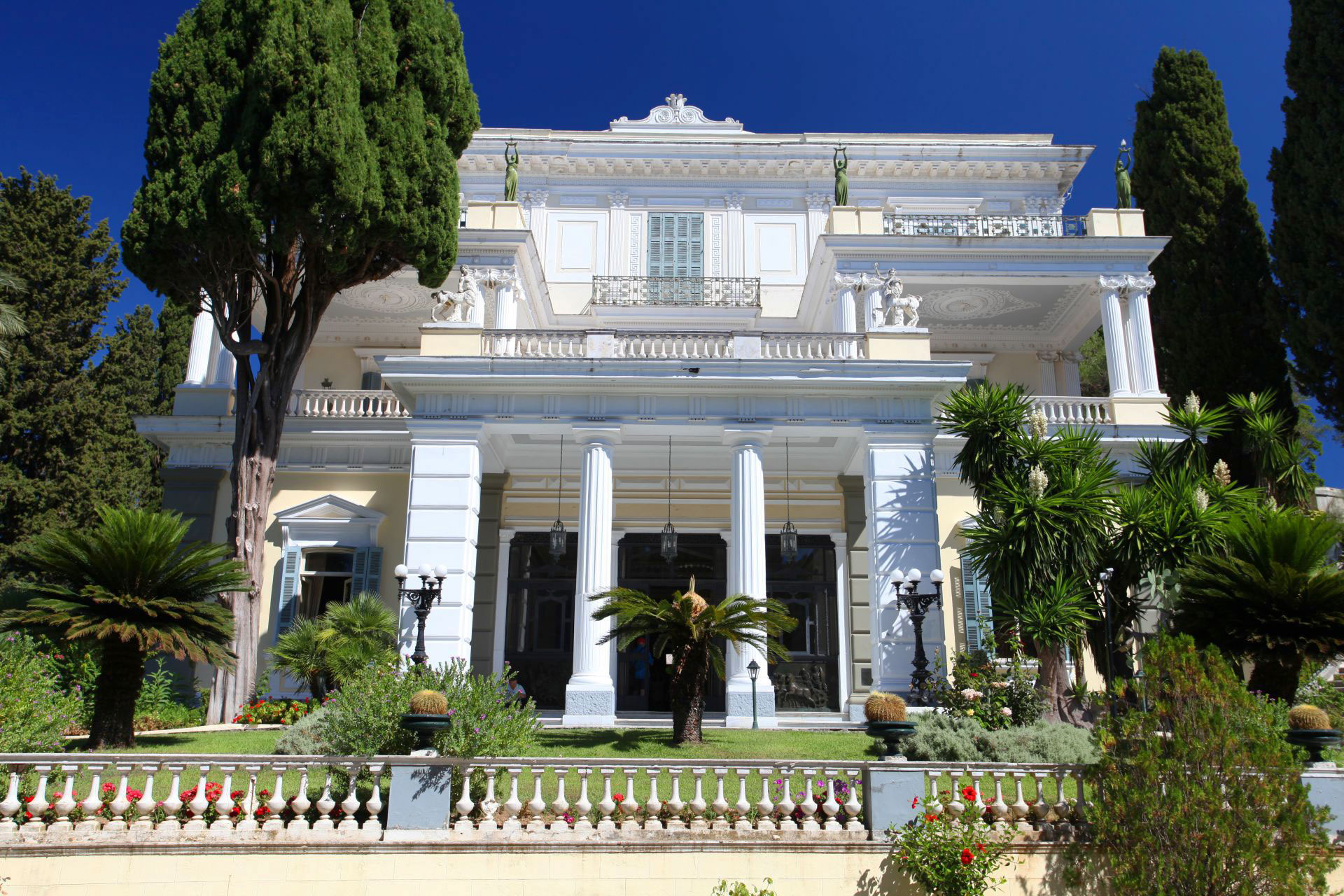 Achilleion - Τhe sad empress retreat.
The historic Achilleion lies 10 kilometers from Corfu Town. Built on the top of the hill, near the picturesque village of Gastouri, it constitutes one of the most famous villas in Europe. It was built in the 19th century on the initiative of the Empress of Austro-Hungarian Empire Elizabeth, known by the nickname Sisi, as her summer haven of rest in order to deal with her health problems. Due to the love of the Empress in ancient Greek history, to this day, fine statues and elaborate paintings crafted with references to ancient Greek mythology adorn the interior of the palace. In the upper part of the palace extends a lush garden with the famous statues of Achilles - the empress' beloved hero. But for the majority of the visitors, the best part is the garden. Filled with 19th-century statues and lovely views of the sea, it definitely is a must-see landmark.
Best Rates Online
Features
Per BookingSelect Payment Type
1 Guest
Book now
View More

Chondrogiannis Tours offers unique transport services to make your holidays unforgettable. Seize the opportunity to explore the most famous sights of the island with a local. Our drivers can provide you with all the information you need about the places you are visiting. Travel with us to all magical areas of Corfu always with comfort and safety.

Custom requests and support is possible. Either if you want to know more about Corfu and the history, arrange a wedding or transfer from the airport to the desired place. Our extra services include services and accessibility for people with disabilities, wedding arrangements, historical trips combined with a tour guide and transport to public transport areas such as airports and ports. 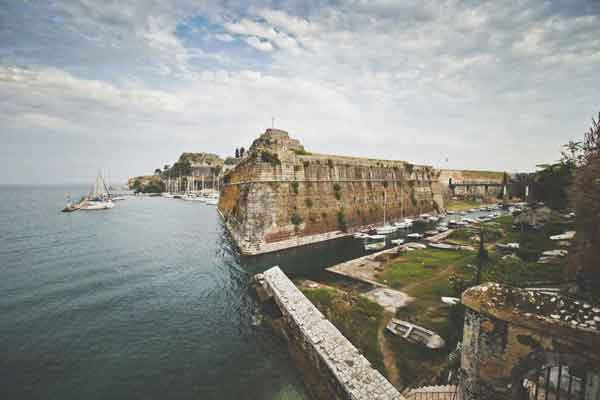 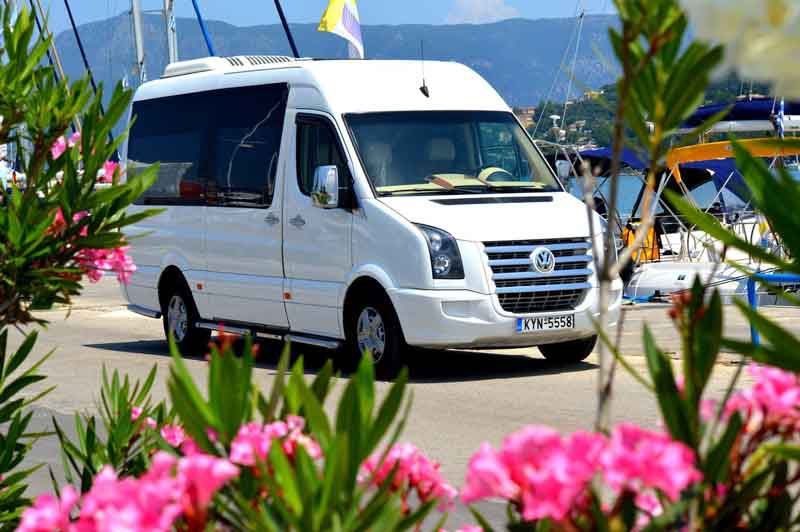 You can rent or hire our buses for any purpose you want. We can offer the best solution for organizing your trips and any other occasion. You can benefit from our variety of types in vehicles. according to your requirements.

Eplore the island of Corfu 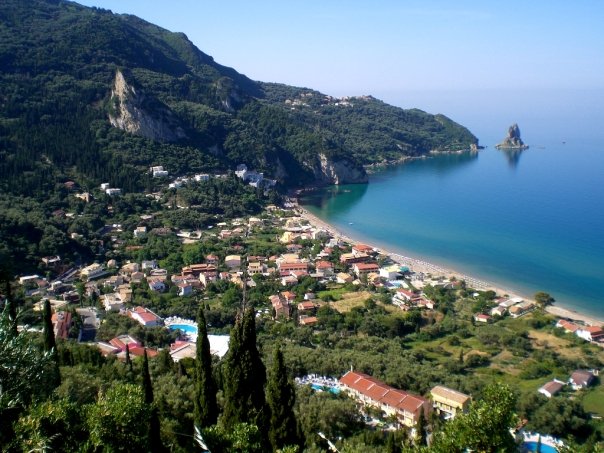 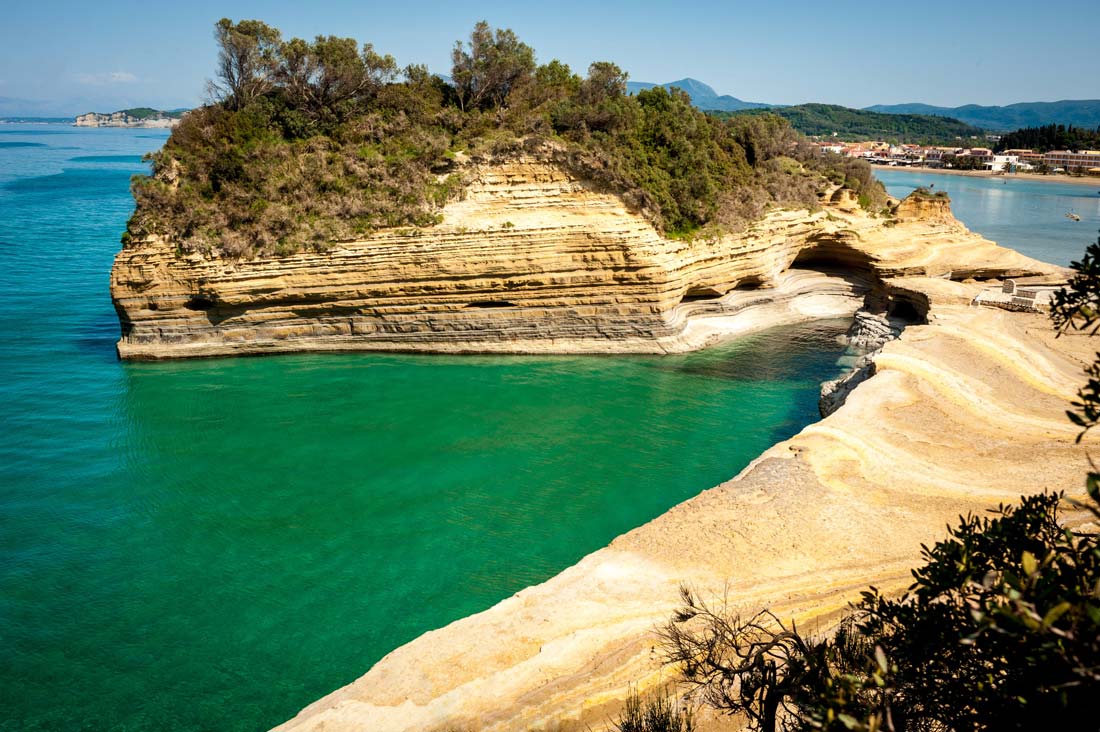 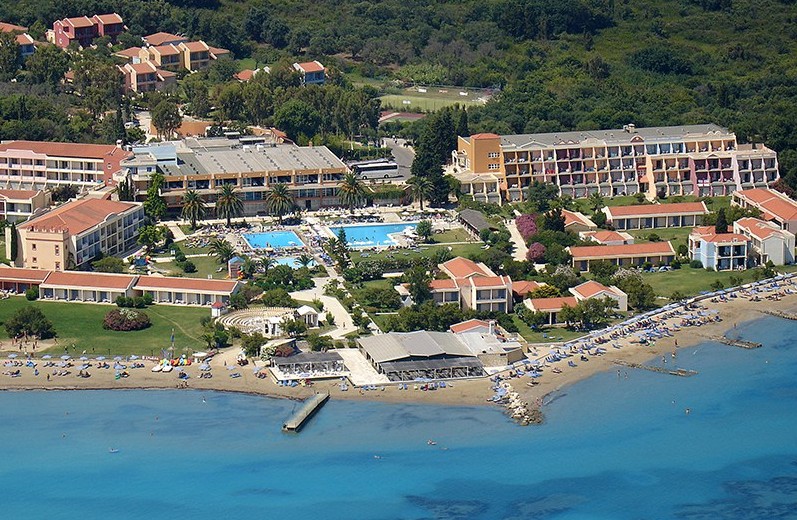 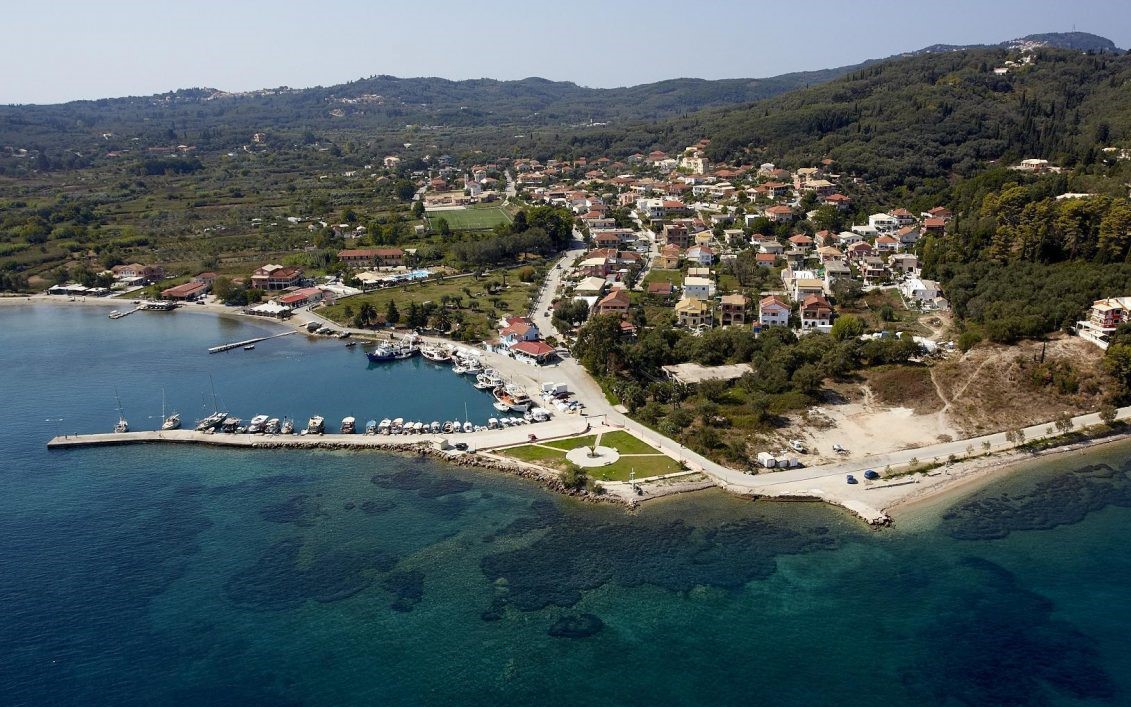 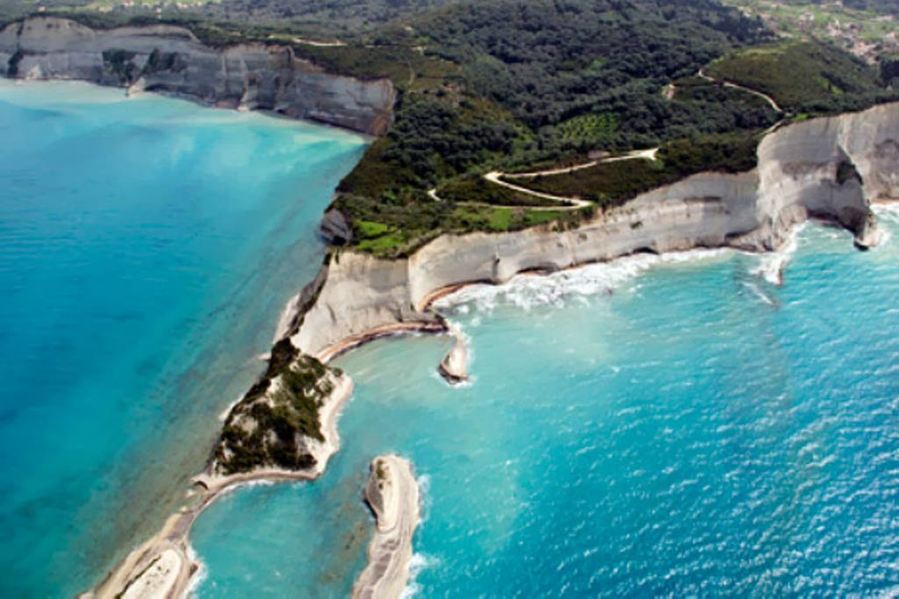 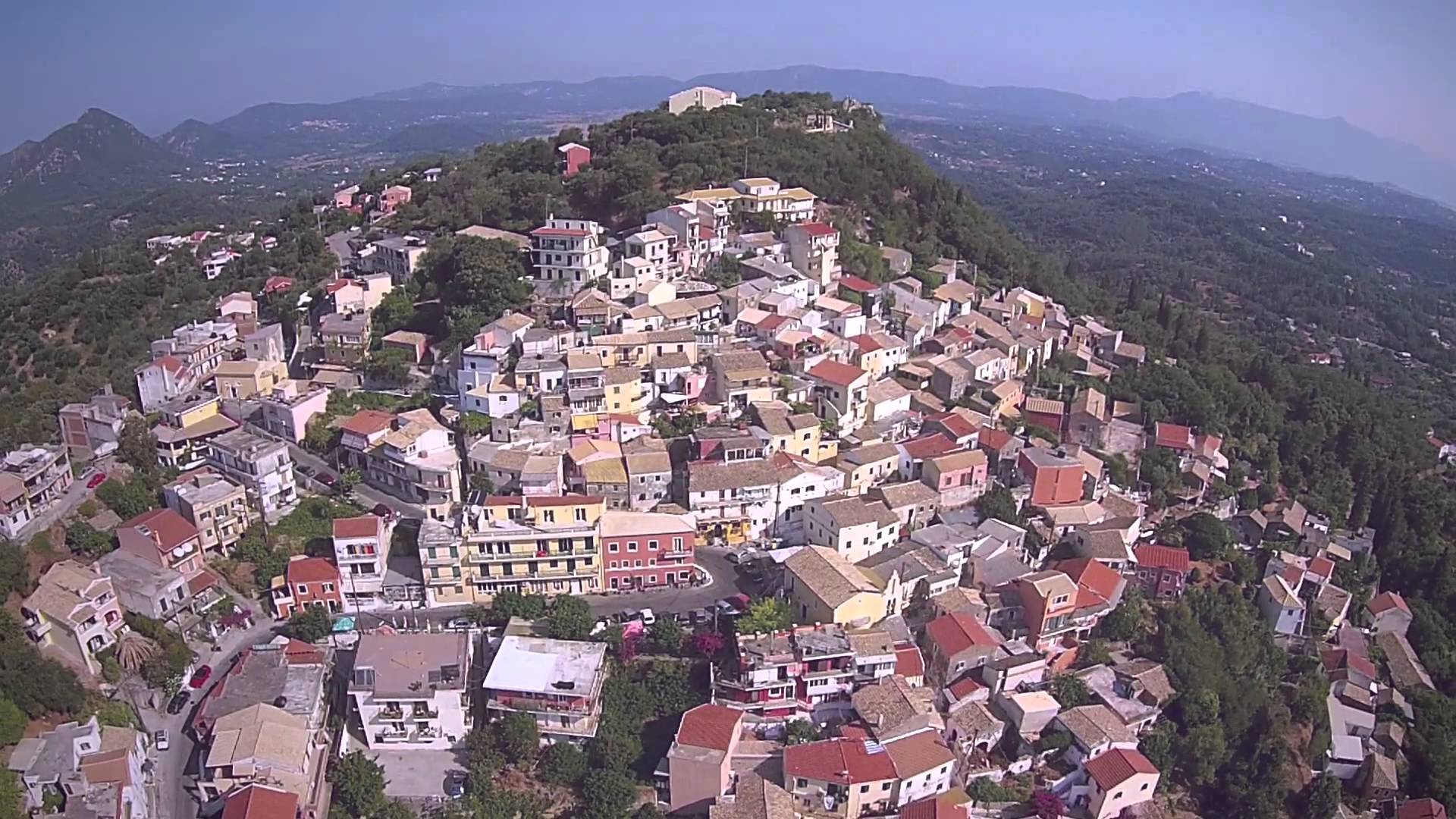 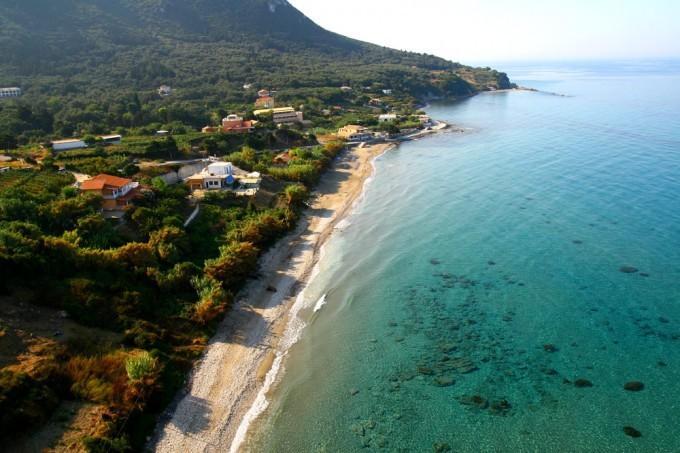 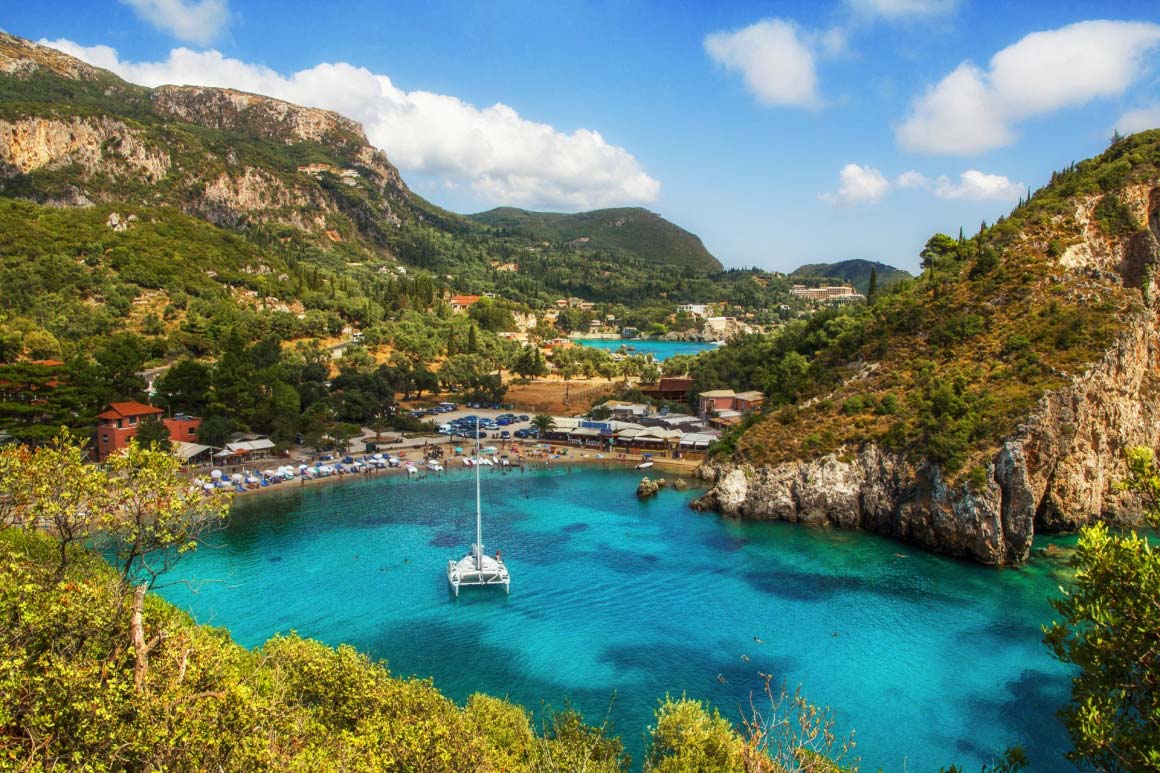 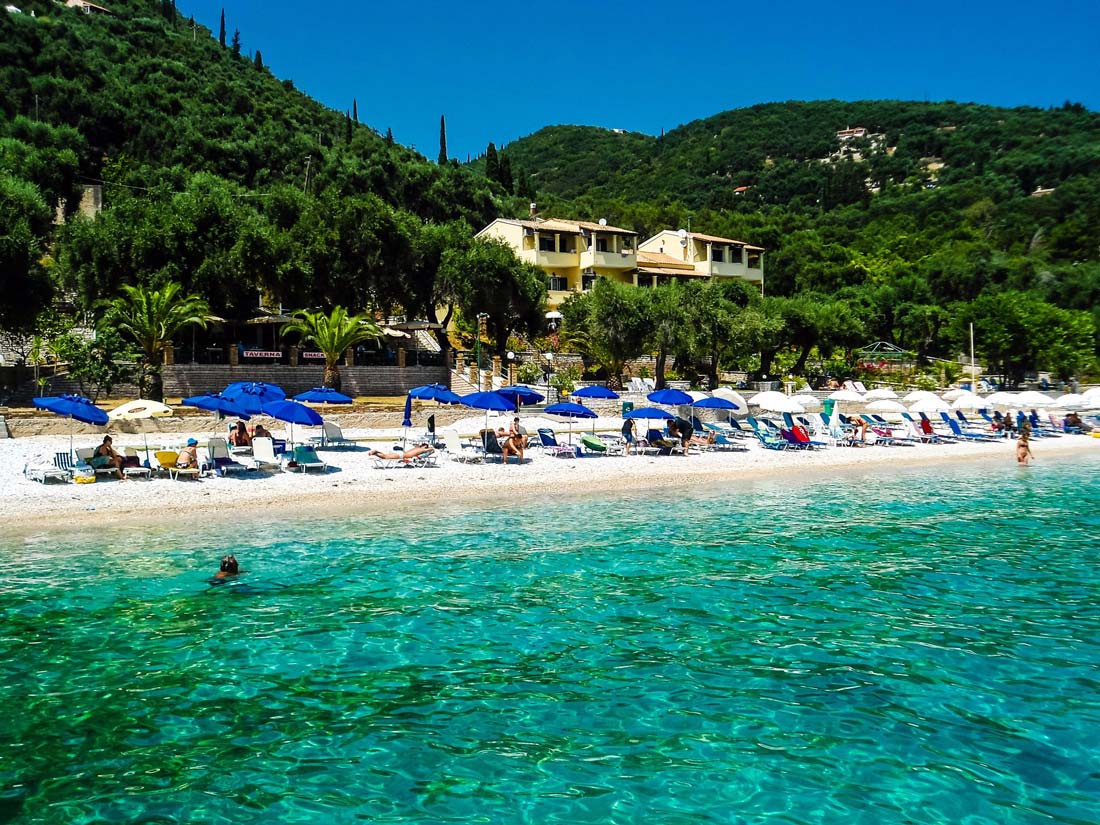 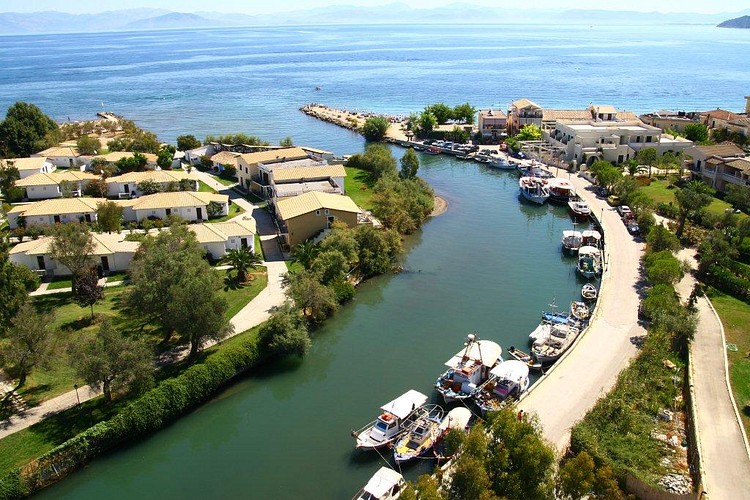 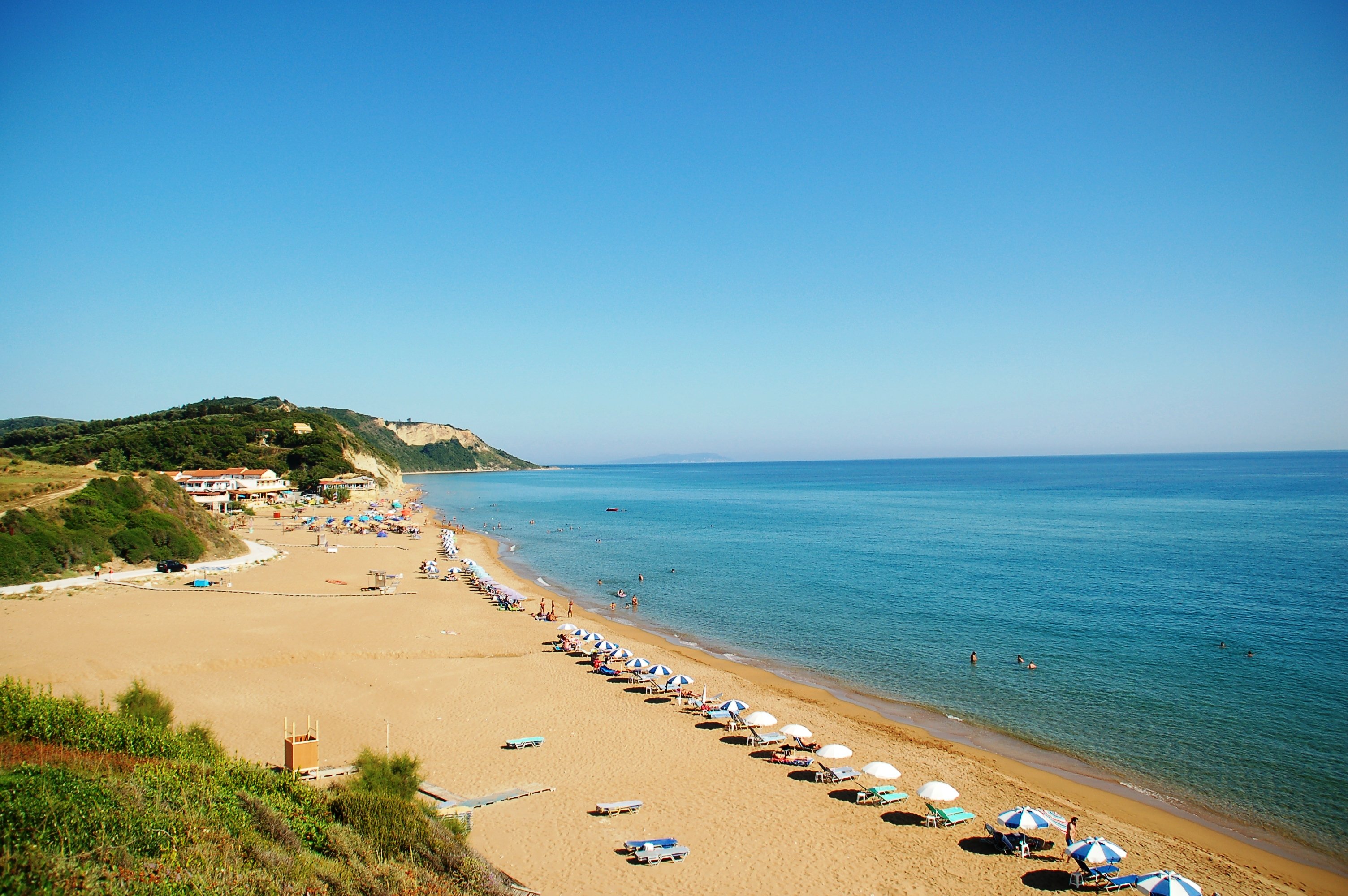